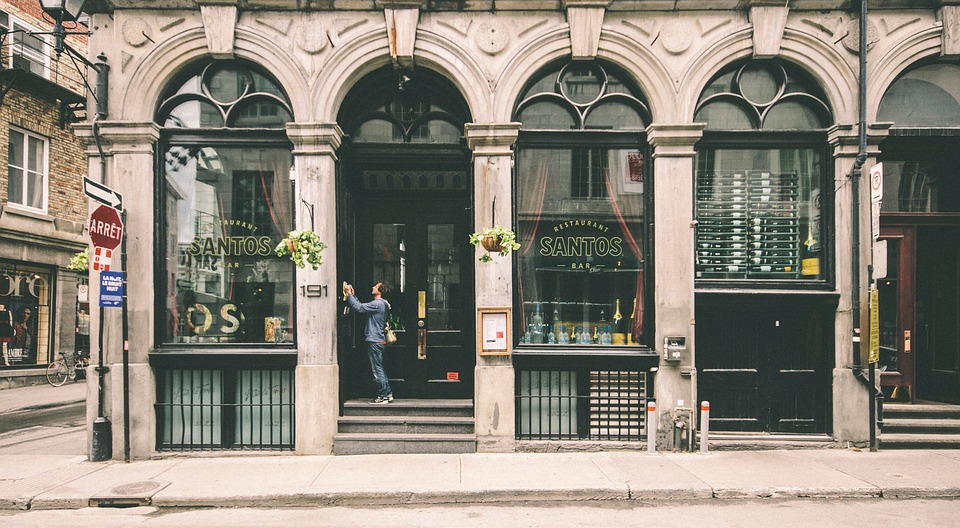 French legislation defines a lease as a contract by which one person (a landlord) commits to let another (the tenant) the right to use a thing, for a certain price (the rent).

This lease can take different forms depending on the needs of the tenants. The residential lease concerns properties for residential use. The professional lease concerns business premises. Finally, the commercial lease can be defined as the contract by which a person (the lessor) rents premises to an operator (merchant, company or craftsman) (the tenant) so that he can carry out a commercial activity. When a commercial lease is signed, the lessee and the lessor depend on a set of legal rules.

In order to operate in its commercial premises, a business (the tenant) will have to sign a commercial lease with the owner (the lessor/landlord). All parties depend on certain rules that automatically apply to the commercial lease contract, these rules must be included when the contract is signed.

A commercial lease has a legal duration of 9 years, which may or may not be renewed at the end of each three-year period, and can generally be terminated by the delivery of a notice six months before the end of the agreed term. The tenant has the right to renew the lease at the end of the 9-year contract. If the lessor refuses to renew the lease, he must justify his notice by paying eviction fees, except in the case of a serious and legitimate reason provided for by law.

However, the lease may be ended before the end of the nine-year term. In fact, depending on the terms of the lease, each party may or may not have the option to end the lease at each triennial term, which means every three years from the effective date of the lease. The advantage for the tenant is that he does not have to provide any reason to end the lease, whereas the landlord must show a legitimate reason which is provided by law. At the end of the nine years, if no renewal has been concluded, the lease continues for an indefinite period. However from this very point, either party is able to give notice (which must respect a notice period of 6 months) to the other so that the contract ends.

The rent revision is triennial, which means the parties reserve the right to adjust the rent to the real market rental value at a given time. This adjustment may be made by either party to the contract. If the triennial or annual revision applies by default, it is possible for the parties to negotiate a conventional clause to define the terms of indexation of the rent (so that it follows the evolution of the french reference indexes - ILC or ILAT). This is called the “indexation clause”.

The reference index used to revise the rent depends on the activity carried out. In the case of a commercial activity, the commercial rent index (ILC - indice des loyers commerciaux) or the tertiary activity rent index (ILAT - indice des loyers de l'activité tertiaire) applies. Both are published quarterly by INSEE (a french public statistics institution), and are calculated by adding up the weighted total of various sub-indexes:

If the commercial lease includes an annual indexation clause, the formula used to revise the rent is:

Concerning the ILAT, the calculation is made with the weighted sum of 3 sub-indices :

In the current context of high inflation, the french public authorities wish to protect companies against significant rent increases. Indeed, as previously mentioned, rent reviews based on the ILC or ILAT are highly sensitive to inflation. Thus, the law called “ protection du pouvoir d’achat” caps the indexation of commercial leases at 3.5% for one year. However, this measure only applies to companies employing less than 250 people and whose revenue does not exceed 50 million euros. (source: French public services).

Stay informed of the latest news of the Pierre-Papier !

Your contact details will only be used to communicate information about our services to you and will under no circumstances be communicated to third parties.

The Silver Economy, which addresses the requirements and demands of seniors over 50, comprises a broad variety of goods and services that employ a wide range of technology, including home automation, sensors, and connected devices.

Amidst the Covid-19 crisis, the logistics real estate market appears to be one of the most resilient and successful investment sectors.

French legislation defines a lease as a contract by which one person (a landlord) commits to let another (the tenant) the right to use a thing, for a certain price (the rent) ...

Our Opportunities
Asset to sell